Net profit reached 428 billion won (US$376 million) in the July-September period, compared with a loss of 510 billion won a year earlier, the company said in a regulatory filing.

Sales increased 4.7 percent on-year to reach 3.06 trillion won over the cited period, while operating income reached a record high of 448 billion won, up 35 percent from a year earlier. 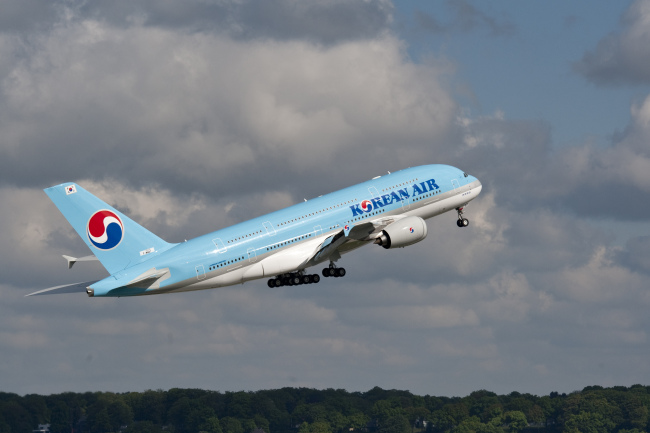 Its cumulative losses stood at 825 billion won in the first nine months of the year, and reflected the losses on its balance sheet.