The South Korean bankruptcy court handling the company's insolvency proceedings is expected to issue the notice this week for what is called a "package sale" in which the troubled shipyard is to be sold together with its French unit, according to the source. 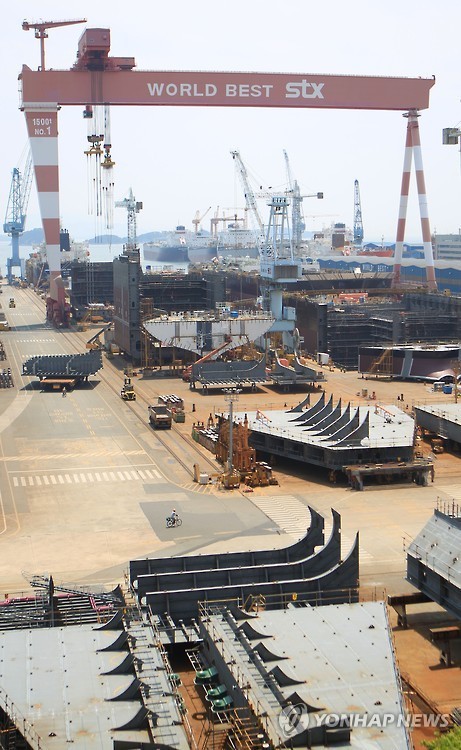 It is said that the notice was originally planned for tomorrow but postponed to fully hear opinions from the creditors.

Although the court prefers to sell the two companies together, it doesn't rule out a separate deal, the source said.