The Kakao unit made the investment alongside a number of other local and global investors, including Seibu Shinkin Capital, SMBC Capital Markets, Plantree Partners and Toei Animation. Together, these companies invested a total of 2.3 billion won into Jubilee Works. 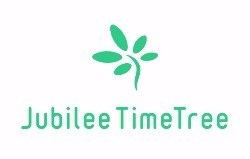 Founded in September 2014, Jubilee Works operates Jubilee TimeTree, a mobile app that lets small groups, such as families, friends, couples and co-workers to coordinate their schedules via a shared calendar.

Jubilee TimeTree currently has 2.3 million registered users, more than 1 million of which are active users. It is available in 13 languages, including Korean, English and Japanese.