[THE INVESTOR] Doosan Bobcat, the South Korean firm that controls U.S. construction machinery-maker Bobcat, has delayed what would have been the second-largest initial public offering in the country’s history due to insufficient investor demand, the company said on Oct. 10. 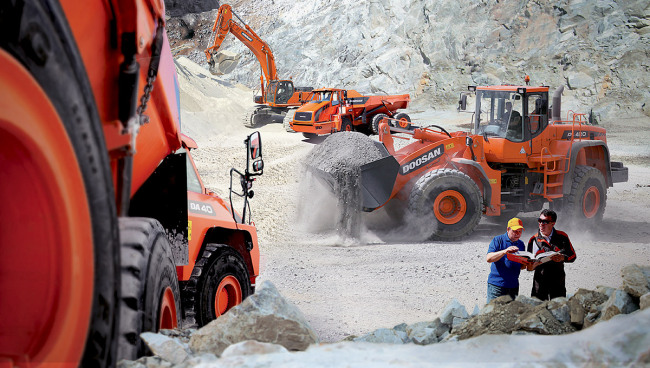 The Seoul-headquartered company, which sought to float its shares on the main KOSPI market on Oct. 21, will push back the schedule to November as earliest or January 2017 after slashing the size of the deal.

“There has been several factors that didn’t meet current market conditions such as the large amount of shares to be sold in the offering,” the firm said in a press release.

“The expected price range of its IPO and the number of shares seems to be too high and big for investors who expected some discounts as the company picked Korea as its listing venue not the US,” Yoo Jae-hoon, an analyst at NH Investment & Securities told The Investor.

Despite the construction equipment maker’s higher brand awareness in the North American market, Bobcat chose South Korea for listing due to expectations about lower costs, ease of attracting investment and because Doosan Bobcat is based in Korea.

The delay will disappoint some investors who expected that proceeds from the sale of shares will help the firm’s parent Doosan Infracore to cut its debt, the analyst said.

“The planned improvement in financial structure (of Doosan Infracore) will see no setback although there will be some changes in the amount of the funds that we will raise via the offering,” the company said.

Shares in Doosan Infracore dropped 7.73 percent to 7,160 won as of 11:20 a.m. after its subsidiary Bobcat announced that it will postpone the IPO.