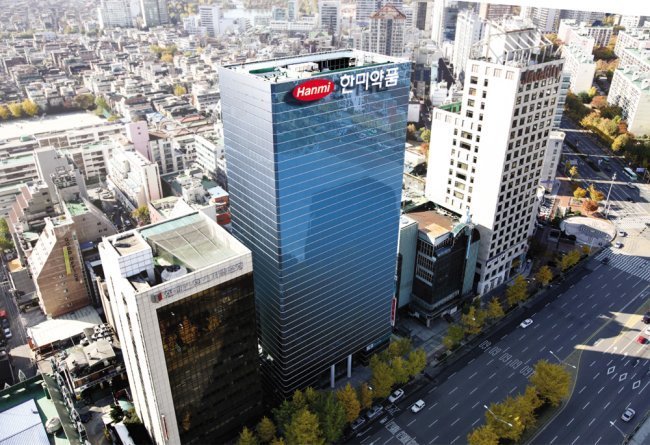 In the statement, Boehringer Ingelheim stated that patients will not be recruited for tests, and that ongoing tests will be halted according to recommendations of the Data Monitoring Committee.

Saying that Hanmi and Boehringer Ingelheim ceased tests in August, Jung accused the Ministry of Food and Drug Safety of allowing the Korean company of continuing tests despite the known dangers.

Hanmi, for its part, claimed that the statement does not concern the safety of the tested medication.

The lawmaker added that by accepting Hanmi’s claims that there are no clear link between the side effects the ministry either sided with the company or was given false reports.