By 김지현
Published : Oct 5, 2016 - 19:51       Updated : Oct 6, 2016 - 08:57
[THE INVESTOR] Korea’s National Pension Service, which holds a 10 percent stake in Hanmi Pharmaceutical, has decided to file for damages against the local pharmaceutical company should it be found to have been involved in irregularities.

“If the firm is discovered to have engaged in stock related irregularities that are penalized by the authorities, we will file the suit,” the world’s third-largest pension fund said in a statement. 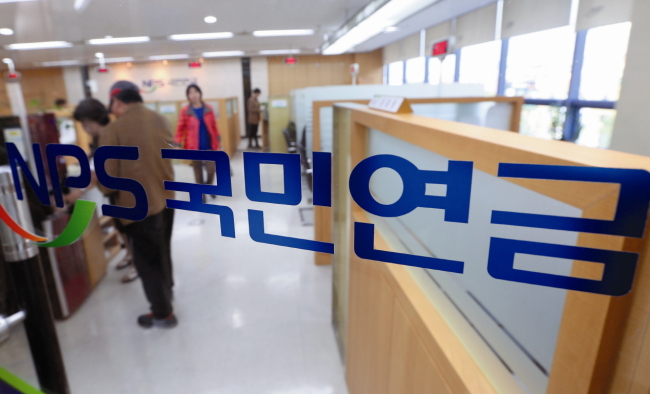 The move comes as the Korea Exchange and financial authorities are investigating the drug maker for causing confusion among investors and causing unnecessary damages by belatedly disclosing that it has failed to export a third-generation cancer-fighting drug to Boehringer Ingelheim. The deal had been valued at 850 billion won (US$773.10 million).

Authorities suspect the information had been leaked to some of the investors—shortly before Hanmi stock prices plummeted.