Hyundai Motor sales down 2% in Sept.

Overall global sales of the No. 1 carmaker here came to 387,302 cars last month, down 2 percent from the same month last year, the company said in a regulatory filing.

The on-year drop was attributed to a large cut in domestic sales caused by a sharp drop in output. 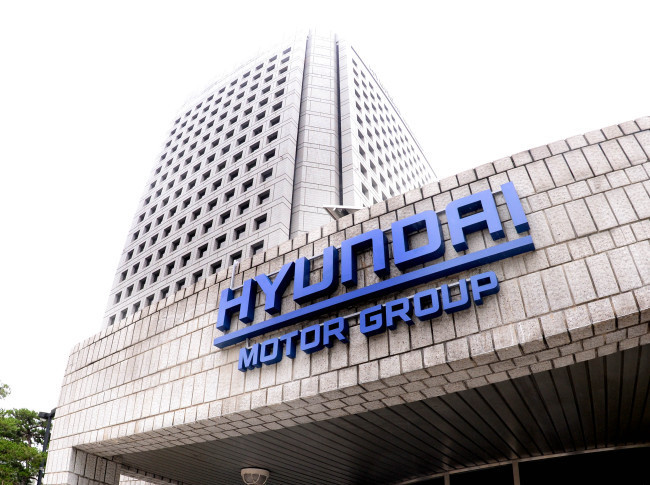 Overseas sales, on the other hand, inched up 0.8 percent on-year to 345,754 cars as the sales of cars produced overseas grew 6.4 percent to over 271,000 vehicles, more than offsetting a 20.9 percent plunge in outbound shipments of cars produced here.