Doosan Bobcat to prematurely redeem loans ahead of IPO

The announcement comes as Doosan Bobcat is scheduled to be listed on the main bourse KOSPI on Oct. 21 to raise up to 2.4 trillion won (US$2.17 billion) of funds.

Doosan Bobcat borrowed US$1.7 billion in 2014, and in the following months, it prematurely paid back US$ 220 million. 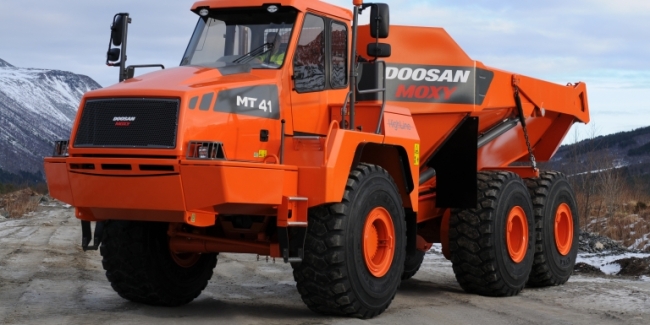 With the redemption, Doosan Bobcat’s debt-equity ratio will fall to 90 percent from 94 percent. It is also expected to lead to a rise in net profit.

In the first half of this year, Doosan Bobcat posted sales of 2.15 trillion won and an operating profit of 234.8 billion won. Consequently, the firm’s first-half operating profit rose to 10.92 percent from 9.54 percent in 2015.