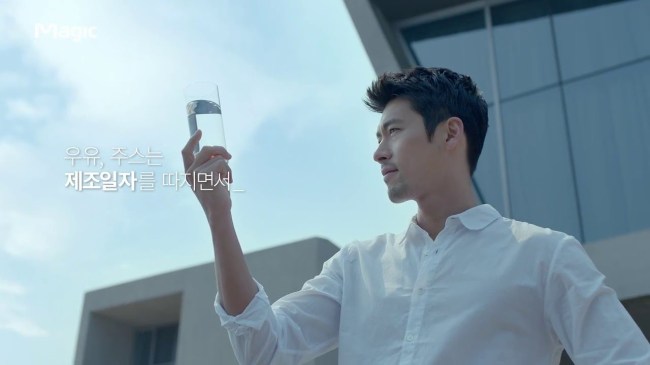 An unnamed finance industry official was quoted by local news outlets as saying that NH Investment and Securities informed SK Networks on Sept. 27, and that the official announcement will be made on Sept. 28.

SK Networks is reported to have bid over 600 billion won (US$ 546.92 million) for Tongyang Magic. The three unsuccessful bids are said to have been in the 500 billion won range.

In addition to outbidding the competition, SK Networks’ plans for Tongyang Magic and its ability to close the deal were considered be more competitive.
Tongyang Magic was acquired by Glenwood-NH Investment and Securities consortium in 2014 at about 280 billion won.