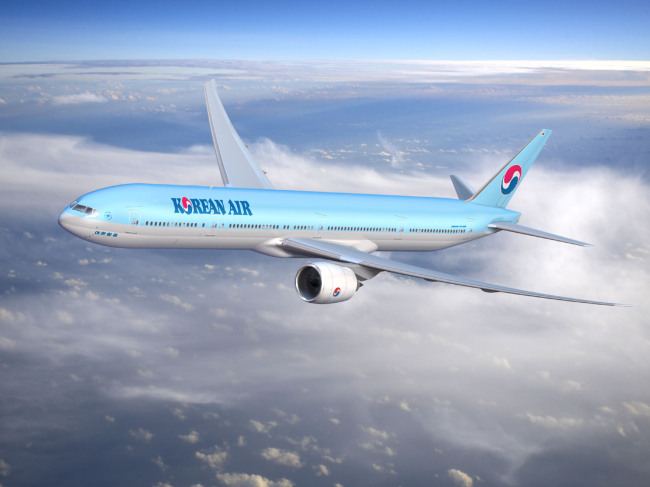 Code-sharing services with Delta Airlines to commence in November is also expected to lead to more passengers and profit, Hana added in the report.