The data was revealed by Rep. Kim Jong-min of the main opposition Minjoo Party of Korea.

Companies in the top 1 percent in terms of revenue spent about 3.34 trillion won, or 33.5 percent of the total. 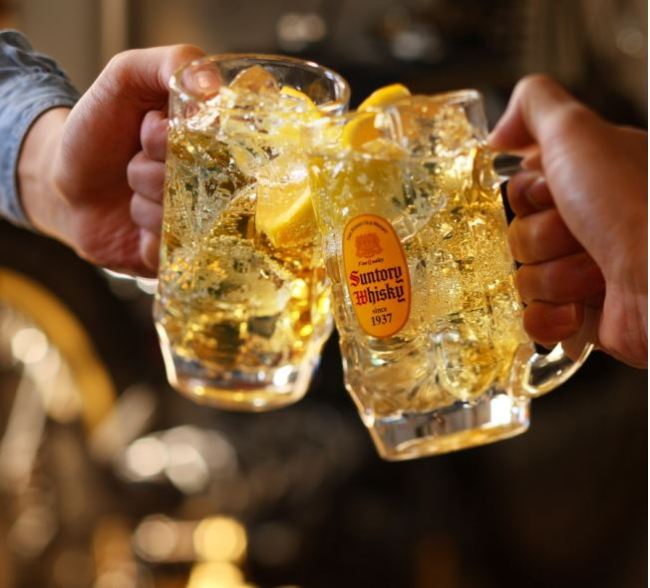 The data also showed that local companies continue to spend large sums at adult entertainment establishments such as nightclubs and facilities linked to prostitution. Corporate credit cards were used to spend about 1.14 trillion won at these establishments.