It is the company’s first share buyback since its establishment in 2007.

Considering the book value of the company’s share was priced at 10,433 won last year, the share price has almost tripled over the past year. 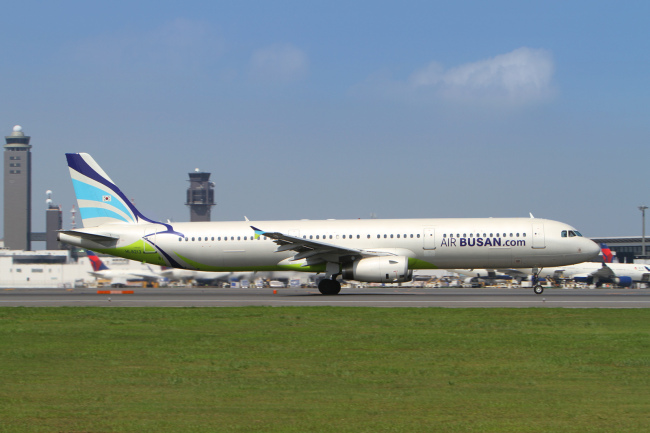 Now, special interest groups have a 49.99 percent stake -- including Asiana Airlines’ 46 percent -- while the Busan City government and other 13 firms hold the remaining 50.01 percent.

Air Busan is preparing for a stock debut but the plan failed to get approval from shareholders last year. The company said it would continue preparations with aims to go public next year.