This is the first time that a government has issued a recall on the Note phone since the company announced it was recalling about 2.5 million phones globally on Sept. 2.

“The Samsung Note 7 smartphone battery has the potential to overheat and burn, posing a potential fire hazard,” Health Canada, the federal department, said on its website. 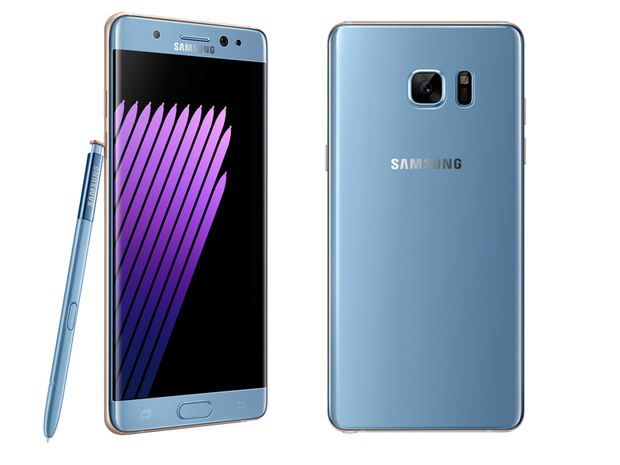 “Health Canada and Samsung Canada have received one report of a phone battery overheating. No injuries have been reported.”

According to Health Canada, about 21,953 Note phones, all produced in China, have been sold in Canada between Aug. 19 and Sept. 1. In the US, more than 70 explosion cases were reported.