It also urged passengers not to leave the gadget in any checked baggage.

“In light of recent incidents and concerns raised by Samsung about its Galaxy Note 7 devices, the Federal Aviation Administration strongly advises passengers not to turn on or charge these devices onboard aircraft(s) and not to stow them in any checked baggage,” the aviation authority said in a statement. 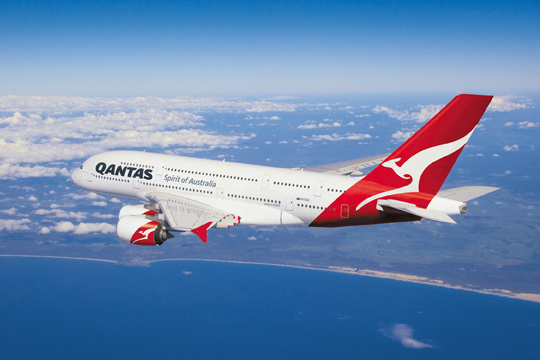 The announcement came after more than 30 cases of handsets catching fire or even exploding during the past week after the launch of the Note 7 on Aug. 19.

The tech firm has announced that it would start a recall program from Sept. 19 in 10 nations where it had launched the phone, including the US and Korea.

Some global airlines, including Qantas and Jetstar, have been banning in-flight charging of the Note 7 as concerns over the battery increased.

Korea’s Ministry of Land, Infrastructure and Transport said, however, it has no plan to ban the use and charging of the smartphone on airplanes.