Samsung’s NAND memory chip is said to be installed in the 256 gigabyte iPhone model -- the largest among three storage options. 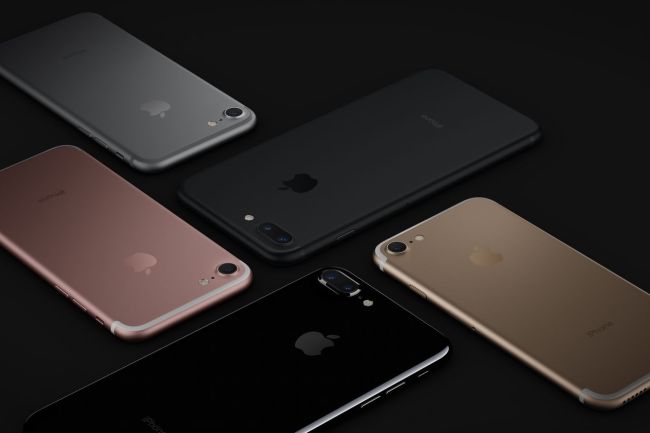 The iPhone models with the smaller storage options -- 32GB and 128GB -- are said to be fitted with NAND flash memory chips manufactured by SK hynix of Korea and Toshiba of Japan.

Samsung has also supplied its DRAM chips for the US smartphone maker’s latest smartphones.

Samsung had supplied NAND memory chips since Apple’s first iPhone in 2007, but its partnership with Apple went sour as a series of legal battles regarding design patents between the two intensified. Apple stopped using the Samsung NAND flash memory since the iPhone 5, released in September 2012.