Damian Tay, the company’s senior director of Asia-Pacific product management, is expected to attend the launch event planned in Seoul on Sept. 20, the online media said.

“We are not setting up a Korean branch but this is the first launch since our withdrawal,” a BlackBerry official was quoted as saying. 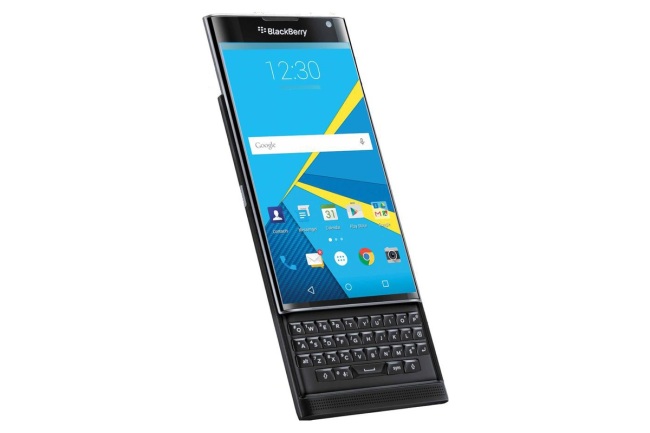 BlackBerry, then Research In Motion, established its Korean branch in 2009 but withdrew the regional office in 2013 due to sluggish sales.

The Priv, launched in November last year, is the handset maker’s latest smartphone running on the Android OS. The 5.4-inch phone is equipped with a dual-edge display and the signature QWERTY keyboard.