According to news reports on Sept. 6, the two firms will put the merger plan up for vote during their separate shareholders meetings scheduled to be held on Sept. 9.

An LG Group official confirmed related talks were underway but said no details, including the timing, were decided. 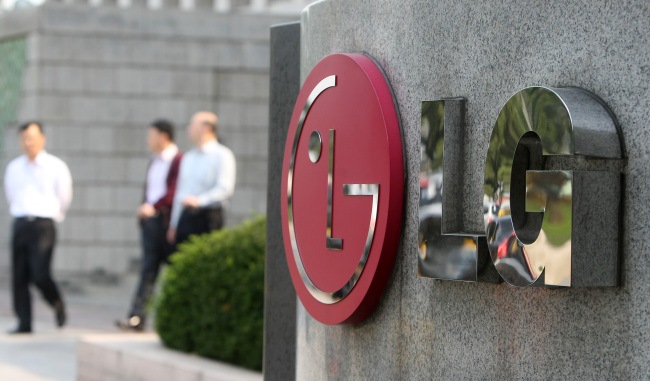 On the day, the Korean Exchange asked the two listed firms to make an official announcement on the plan by 6 p.m. on Sept. 6.

Keen attention is being paid to their share prices.

The merger swap ratio is decided based on stock prices for three months before the merger.