“Korea Post have been selected as a preferred bidder, but we are waiting for final approval from our internal deliberation board,” said Kim Sun-gang, a spokesperson for Korea Post.

The Paris complex is owned by Natixis, which will sign a 10-year lease contract with the new owner to continue its residence. 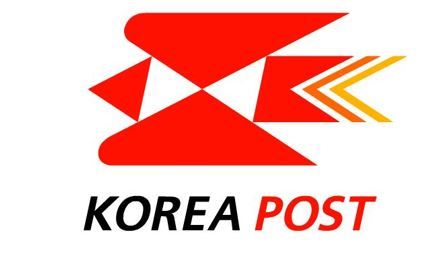 The latest pending deal comes just three months after Korea Post acquired a 49 percent stake in the US headquarters of Amazon in Manhattan, New York, for 300 billion won.

Korea Post will be investing 92 billion won --accounting for about 40 percent of the full price -- and borrow the remainder from French banks.

The eight-story complex Natixis is housed in is located in Paris’ Montmartre Street. It consists of three buildings with a lease area of 960 square meters. The expected annual return on the investment is around 6 percent, according to those close to the matter.

Natixis is the core unit of France’s second largest banking group BPCE Group. It operates in 36 countries around the world, and employs 16,000 people globally.

In Korea, Natixis became known for its role as a financial investor in the 2010 sale of Hyundai Engineering and Construction. In 2014, it purchased the 4.31 percent stake that Hyundai Securities had held in Hyundai Elevator.