As of Aug. 26, eight Korean industrial groups were operating 94 circular investment links, which was down by 365, or 80 percent, from the 459 at 11 industrial groups as of early 2015, according to local conglomerate tracker CEO Score on Aug.31. 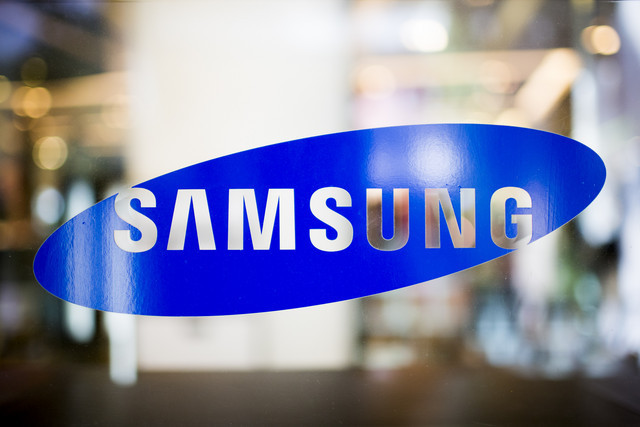 Lotte Group cut down the most on circular investment, with the number down to 67 from 416 in 2015. Hotel Lotte purchased stocks owned by its affiliates, such as from Lotte Confectionery and Lotte Shopping.

Samsung cut down to seven from last year’s 10, largely due to a merger between Cheil Industries and Samsung C&T, while Hyundai Motor Group’s links were reduced to four from six following a merger between Hyundai Steel and Hyundai Hysco.

Circular investment is expected to become a bigger issue this year, as the opposition political party has proposed a plan for eliminating all such links within the next three years. The South Korean government currently subjects all industrial groups with assets of 5 trillion won or more to stringent corporate governance regulations including bans on inter-affiliate investment. The bar, however, will be raised in September to keep more firms off the list on criticism that too many companies are suffering from red tape