By 김영원
Published : Aug 30, 2016 - 12:41       Updated : Aug 30, 2016 - 17:38
[THE INVESTOR] South Korea’s Supreme Court on Aug. 30 ruled against a group of former Samsung workers who claimed to have contracted deadly diseases, including leukemia and cancer, while working at the tech giant’s local chip manufacturing facilities.

The highest court confirmed the original verdict of the lower courts that no link between their diseases and their work at Samsung Electronics’ chip factories had been established. 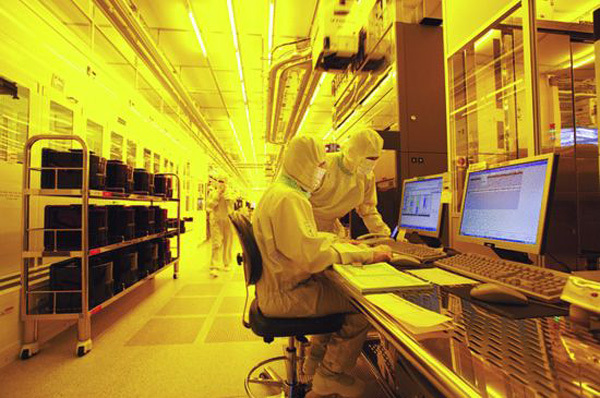 Hwang Min-woong, who worked as an engineer for seven years from 1997 at Samsung’s chip factory in Giheung, Gyeonggi Province, died of acute lymphoblastic leukemia in July 2005, seven months after he was diagnosed with the disease in October 2004.

He had reportedly been exposed to toxic chemical compounds at the workplace, including silicon dioxide, also known as silica.

The other two, Kim Eun-kyeong and Song Chang-ho, worked for five years at the firm’s factories in Bucheon and Asan, respectively. They each contracted acute leukemia and a malignant lymphoma around a decade after their resignation.

Kim and Song are still under medical treatment.

The three and their family members filed a complaint at the Korea Workers’ Compensation and Welfare Service, overseeing a state-run occupational health and safety insurance program, asking the organization to recognize them as victims of industrial accidents.

After the state agency refused to grant them the right to receive compensation for their seemingly occupational diseases, the “leukemia victims” brought the case to the court.

Despite acknowledging the possibility of chemical exposure at the workplace, the lower courts ruled that there was little evidence that chemical compounds -- including silica, trichloroethylene and sulfuric acid -- can cause cancer, refusing to link their illnesses to industrial accidents.

The courts, however, ruled in favor of the family members of two other victims, Hwang Yoo-mi and Lee Suk-young, who also worked at Samsung’s chip manufacturing facilities.

The courts acknowledged the relation between their diseases and the exposure to chemicals, including benzene.