[THE INVESTOR] LG Display confirmed Friday that it will supply liquid-crystal displays to China’s hot-selling budget phone-maker Vivo for the first time.

“We have recently inked a deal with Vivo to supply LCDs,” said a LG Display spokesperson. 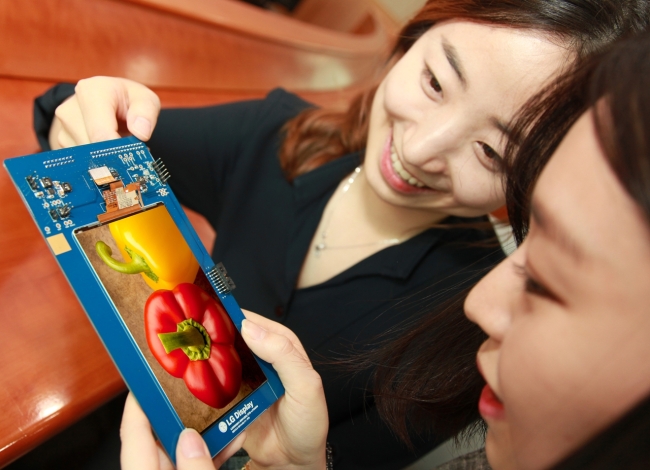 The LCDs will be installed in Vivo’s new premium 5-inch range smartphone model that will be released in the first quarter of next year.

According to industry sources, the display manufacturer is also in talks with another Chinese budget phone-maker Oppo to supply it with LCDs.

Oppo and Vivo are fast capturing the market shares of its Chinese rivals Huawei and Xiaomi.

As for possible supply deals of organic light-emitting diode displays with Chinese handset makers, the LG Display official said “Nothing has yet been set regarding the OLED supply.”

The Korean firm is beefing up OLED productions for mobile devices, with aims to elevate production capacity by the first half of next year.