Korea to decide Google’s request for export of map data on Aug. 24

By 김영원
Published : Aug 18, 2016 - 16:55       Updated : Aug 23, 2016 - 09:18
[THE INVESTOR] The Ministry of Land, Infrastructure and Transport said Aug. 18 that the ministry and concerned government ministries and agencies would make the final decision on Aug. 24 on whether to allow internet giant Google to export Korean geographical data abroad.

Officials from the ministries and agencies, including the Ministry of Science, ICT and Future Planning, the Foreign Ministry and the Ministry of Defense, will participate in a joint meeting in which they will decide whether to allow Google to store and use Korea’s mapping data at its global data centers.

The California-based internet firm asked the Korean government for the use and storage of government-supplied geographical data on June 1 after several failed attempts in the past. 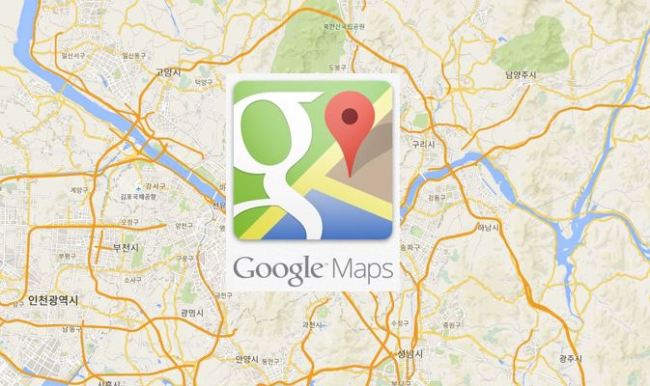 The company said that it needs access to the mapping data in order to make its Google Maps data fully available in the Korean market as well as to roll out new services such as a navigation system for autonomous vehicles.

The Korean government, however, rejected Google’s request, arguing information on Korea’s military facilities could fall into the hands of enemies, North Korea in particular.

It said it would allow Google to make use of the Korean mapping data only if the company blurred such important geographical data, but Google has refused to do so.

Some critics and local internet firms also criticized Google’s purpoted scheme to evade taxes in the Korean market by not setting up fixed facilities like data servers here.

Companies with no fixed facilities are exempt from paying corporate tax in Korea.

The US firm also denied the allegation, saying even if it had a data center in Korea it would have to bring the map data to global data centers to run its map services in a stable and efficient manner.