According to cable news network YTN, some metal coating was found in dispensed water in Coway’s water purifier model CHPI-08BL. The customers thought it was a cleaning problem, so they requested after-sales service to get their products cleaned. But the same problem existed after maintenance. 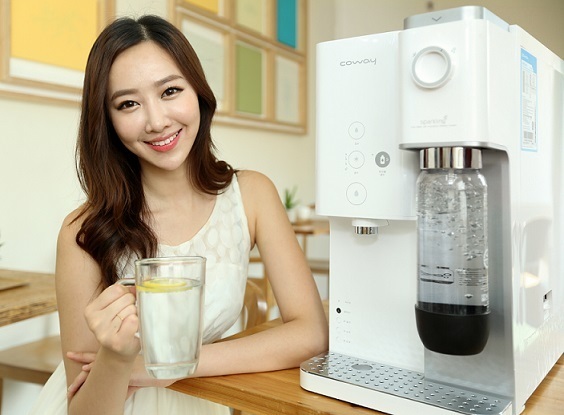 After examining the product, customers found that metal materials came off from an internal component of the product, a very similar defect that made Coway recall three models earlier in July.

However, the company said the embattled model has a totally different structure from the recalled model, without giving further explanation on the contaminant.

Meanwhile, consumers of the recalled models are moving to file a lawsuit against Coway, demanding compensation that could amount to billions of won.