Political circles in tug-of-war over tax hikes on rich

By Park Han-na
Published : Aug 7, 2016 - 16:40       Updated : Aug 8, 2016 - 08:08
[THE INVESTOR] South Korea’s political circles are once again engaged in a tug-of-war over the most sensitive issue -- taxes -- with the progressives locking horns with the government and the conservatives over the proposal of tax hikes on the rich and conglomerates ahead of the National Assembly’s regular session next month.

With Korea’s tax burden among the lowest in the Organization for Economic Cooperation and Development, the progressive Minjoo Party of Korea is making a case with its own set of tax code revisions, proposing an increase in corporate and income taxes on high-income earners. 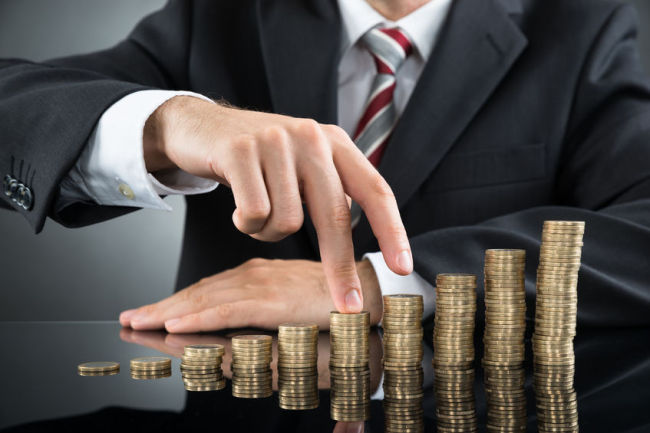 The party is suggesting a corporate tax hike back to 25 percent, which was reduced from 22 percent during the Lee Myung-bak administration as part of its conglomerate-friendly policies, arguing that this tax increase would further help the country secure more tax revenue to finance rising welfare spending.

It also suggested a new income taxation of 41 percent on the rich earning more than 500 million won ($450,000) a year, in addition to maintaining a 38 percent tax on the income bracket of above 150 million won a year.

“The government has reduced taxes on the rich in a bid to spur growth, but resulted with the economic growth falling to zero percent,” said Byun Jae-il, head of the main opposition Minjoo Party’s policy committee.

“The current (tax) system will not help the country break away from the cycle of low growth, low tax burden and low welfare spending. Therefore, we are suggesting a revision proposing an increase in taxes on high-income companies and individuals, while devising a tax law favorable to the middle and low-income groups.”

However, the government and the ruling and conservative Saenuri Party would not budge to the opposition party’s demand, arguing that tax hikes at this moment would only make the current economic situation -- low growth, low investment and consumer spending -- worse.

The government and the Finance Ministry remain committed to the administration’s earlier pledge of “increasing social spending without tax hikes.” Many economists and lawmakers have argued that this was financially impossible amid projections of increasing welfare spending and decreasing tax revenue on the back of aging population, low birth rate and declining productivity.

“It would not be appropriate to raise taxes as it would not help maximize the effect of its fiscal stimulus,” Vice Finance Minister Choi Sang-mok recently told reporters.

It only suggested in its revision to extend the period of tax deduction benefits on credit card spending by workers according to their annual income. Its proposal includes expanding tax deductions especially for small businesses on research and development spending and employment.