The impact of the U.K.’s Brexit vote was beginning to ease up, with the government pledging fiscal support through a 28 trillion won ($25 billion) stimulus package following the central bank’s monetary easing. But falling oil prices now stand in the way of Asia’s fourth-largest economy reaching its potential. 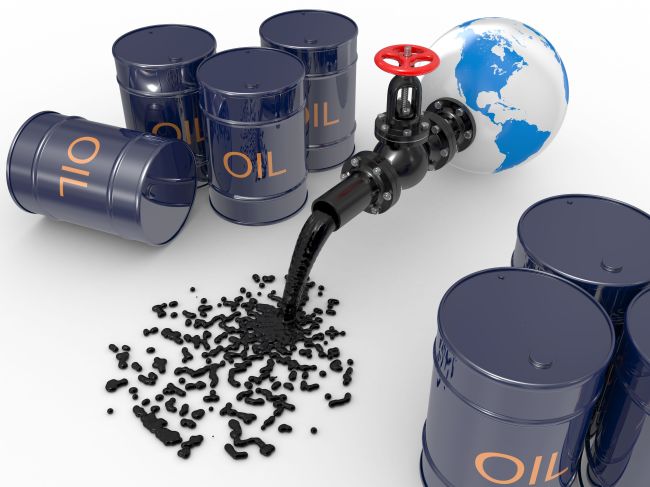 With crude oil prices dropping below $40 per barrel, the Korean economy will need to brace itself for lower consumer prices in the coming months. Overall inflation remained in zero percent territory over the last three months, while the consumer price index rose 0.9 percent in the first half of this year, well below the central bank’s 2 percent target.

Although the local market is not facing deflation, low inflation on the back of falling oil prices does pose a risk to the economy. Weak consumer price growth indicates that demand is weak as consumers remain reluctant to spend, despite decreasing production costs on lower oil prices.

“With growth in Europe likely to slow post-Brexit, we think low inflation may persist,” said Park Chong-hoon, a research head at Standard Chartered Bank Korea, who forecast Korea’s inflation to reach 1.1 percent, down from 1.4 percent this year.

The Bank of Korea, which cut its key base rate to a record low of 1.25 percent in June, projects the consumer price index to rise 1.1 percent this year, but the market remains skeptical, expecting it to miss its 2 percent target, even with fiscal and monetary stimulus.

This is due to high unemployment beset by a gloomy economic outlook, industry sources say.

“Even with stimulus money that is about to be poured into the market with low interest rates, companies will be reluctant to borrow and expand their workforce, but rather seek to save more amid a global slowdown,” said a financial industry source.

The current situation in the private sector with rising youth unemployment is overshadowing the prospects of the government’s 11 trillion won supplementary budget on whether it can create jobs and spur private spending.

The Finance Ministry said that its extra spending plan would help job creation and boost gross domestic product growth by 0.3 percentage points, enabling it to grow 2.8 percent this year as projected. However, employment is not reflected in the GDP measurement.

But with few options left to reinvigorate the economy, analysts say the supplementary budget as part of fiscal stimulus could support growth.

“We view the supplementary budget as credit positive for the sovereign because we expect that it will help arrest the negative effect that lower global trade has on unemployment, investment and banks,” said Moody’s Investors Service in a report.