The South Korean tech giant filed the trademark for Gear S3 Frontier at the nation’s patent office on July 26, implying that there could be more than one smartwatch model the firm has up its sleeves. 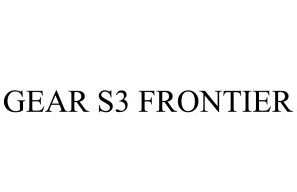 The new project for Samsung smartwatch is reportedly named Solis, meaning the sun in Spanish.

The new Samsung smartwatch, anticipated to be unveiled in September, will likely sport a round screen and is fully compatible with the firm’s payment solution Samsung Pay.

Samsung has recently updated the preceding smartwatch models’ software to be enabled with the mobile payment feature.