KG Group is a local operator of mobile payment service, Kpay. Together with NHN Entertainment -- split off from Naver in 2013 -- it submitted a letter of intent to the sale manager Morgan Stanley, according to financial sources on July 25. 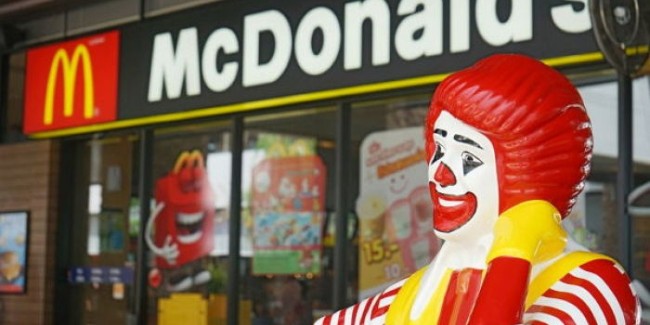 KG Group is said to have joined the bid in order to apply its payment system to the nation’s McDonald’s stores. There are currently more than 400 outlets across the nation. NHN Entertainment also operates a mobile payment system called Payco. The two firms are in a strategic relationship under which the two sides acquired stakes in each other’s payment businesses.

McDonald’s Korea was put on the selling block this year after its US headquarters decided to turn all Asian outlets into a franchised network. The headquarters is said to be demanding around 500 billion won (US$ 439.44 million) for the Korean branch.

On June 29, CJ Group submitted an LOI for the fast-food chain.

CJ currently operates restaurants and cafes such as VIPS and Twosome Place. It has been looking to expand its food services but is blocked from opening more outlets close to public transport stations in metropolitan areas due to local regulations on conglomerate franchises.

McDonald’s would be a good catch for CJ, industry watchers say, since most stores are already located in strategic areas. Meanwhile, other investors including a private equity fund are said to have joined the bid.