“We will focus on producing 36-layer (NAND) chips in the third quarter and beef up production of 48-layer chips from the fourth quarter,” the company said during a conference call. 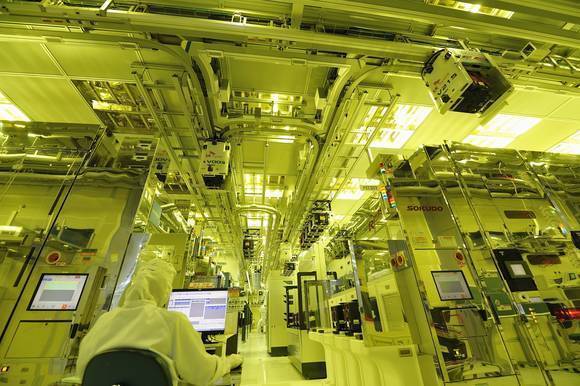 The world’s second-largest memory chipmaker after Samsung Electronics posted a second-quarter operating profit of 452.9 billion won (US$390 million), a 67.1 percent plunge from a year ago.

Chip prices continued to decline due to weaker demand for smartphones and PCs.

Despite increased shipments of its DRAM and NAND chips, its profit was hit hard by falling prices. The average chip prices fell 11 percent compared to the previous quarter.

The company expects new phone launches by its key clients Samsung Electronics and Apple will increase its NAND chip sales in the latter half of this year.

About its strategy on DRAM chips, used for temporary data storage, the company said it would put priority on elevating profit while maintaining the current market share.