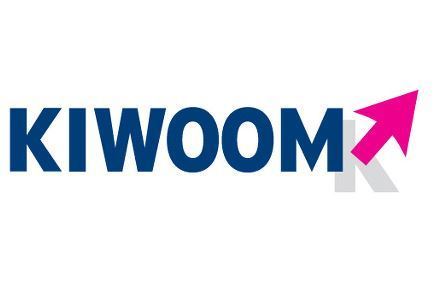 The deal is the latest move by Kiwoom to diversify its business portfolio in the financial sector.

The TS Bank deal is subject to approval by the country’s top financial regulator.