Online VW dealers have significantly reduced the price of its best-selling models such as SUV Tiguan.

The price of Tiguan has decreased by 7 million won from 45 million won (US$ 39,432) to 38 million won in July. Sellers are offering more than 10 million won reduction, or 15 percent discount from the original price, on other VW models, local news reported. 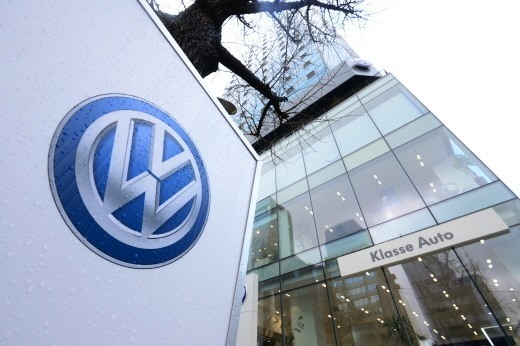 Even with the price reduction, the number of VW vehicles sold here has suffered. The number of VW vehicles sold in January-June came in at 12,463 units, a 33.1 percent decrease from the same period last year, according to data from the Korea Automobile Importers and Distributors Association. June sales plummeted by more than half to 1,834 from a year ago, when it sold 4,321 units.

The VW scandal is taking a bigger toll in the used-car market. According to used-car dealers, the price of used VW cars fell by 20 percent following the scandal amid consumers concern that they would not be eligible for warranty or repair service from the struggling company in the future. The price of used-cars is expected to plunge even more when the government officially orders a sales ban on VW units, industry insiders say.

The Ministry of Environment on July 12 issued an order to ban sales and cancel registration of all VW’s diesel and gasoline engine vehicles that are equipped with disputed engines, following a request by the Seoul Central District Prosecutor’s Office. The prosecutors identified the VW vehicles were certified to sell here based on false documents.

After the ministry holds a hearing on July 25, it will make a final decision on the punitive measure.