A refund guarantee issued by a shipyard’s bank is vital for a ship owner to order a new vessel from a shipyard, as it helps covers the ship owner’s losses. Therefore, without a refund guarantee, winning new shipbuilding deals are near impossible for shipyards. 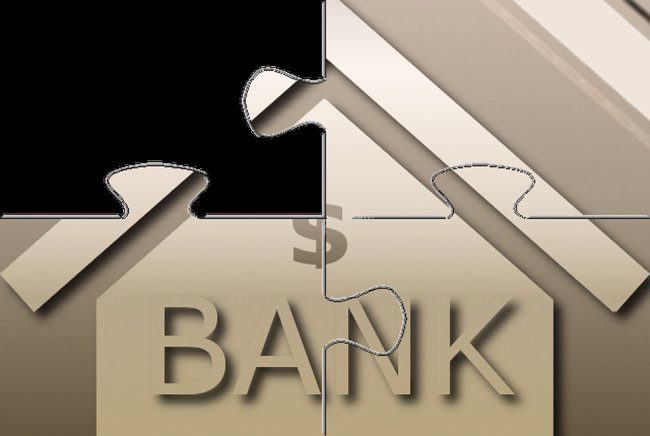 Hyundai Heavy bagged an order in May to build two LNG carriers, but banks postponed issuing the refund guarantee. Sungdong Shipbuilding & Marine Engineering, a midsized shipyard, won a deal earlier this year to construct four oil tankers. However, it has yet to secure a refund guarantee.

“We are aware that local banks want to reduce their credit exposure (to shipyards), but no firm can survive under such stringent criteria,” said an official at the Financial Services Commission.

New orders clinched by South Korean shipyards fell to record lows in the first half of the year, largely due to a protracted industry slump, mirroring their worst-ever business performance.

According to the data compiled by global research firm Clarkson Research Services, a total of 6.32 million Compensated Gross Tons worth of orders were placed around the globe in the January-June period, sharply down from 18.04 million the previous year.

In case of South Korean shipyards, their new orders tumbled to 830,000 CGT in the first half, compared to 6.85 million CGT a year earlier, the data showed.

The first-half figure marks the lowest number of deals that South Korean shipbuilders have ever clinched since the global research agency started to compile the related data in 1996.

Local shipbuilders have been under severe financial burden since the 2008 global economic crisis which sent new orders tumbling amid a glut of vessels and tougher competition from Chinese rivals.

The country’s top three shipyards -- Hyundai Heavy Industries, Samsung Heavy Industries and Daewoo Shipbuilding & Marine Engineering -- suffered a combined operating loss of 8.5 trillion won (US$7.40 billion) last year. The loss was due largely to increased costs stemming from a delay in the construction of offshore facilities and an industry-wide slump, with Daewoo Shipbuilding alone posting a 5.5 trillion won loss.

The shipbuilders have recently drawn up sweeping self-rescue programs worth 10.35 trillion won in desperate bids to overcome the protracted slump and mounting losses.