Earnings of Samsung Electro to miss expectations in Q2

By Kim Young-won
Published : Jul 12, 2016 - 16:14       Updated : Jul 12, 2016 - 17:33
[THE INVESTOR] Samsung Electro-Mechanics ’ earnings will likely miss market expectations due to temporary costs caused mainly by a series of business restructuring and layoffs in recent months, according to a market report on July 12.

Hana Financial Investment said in its recent report that the electronic components company is expected to post 17.8 billion won ($15.50 million) in operating profit and 1.56 trillion won in sales in the second quarter, down from 42.9 billion won and 1.6 trillion won posted in the first quarter, respectively. 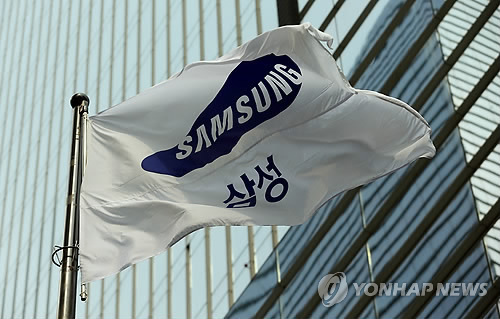 “The estimated operating profit is far below a previous market consensus of 42.3 billion won,” said the investment firm, citing 20 billion won of temporary costs caused while Samsung Electro-Mechanic was conducting business restructuring and layoff processes during the past months.

The Samsung Group affiliate, however, will see its earnings bounce back thanks to increasing demand for the electronic parts firm’s dual-lens cameras in China and the release of Samsung Electronics’ Galaxy Note 7 smartphone.

The firm’s operating income and sales is forecast to come in at 74.3 billion won and 1.7 trillion won, respectively, according to the investment firm.