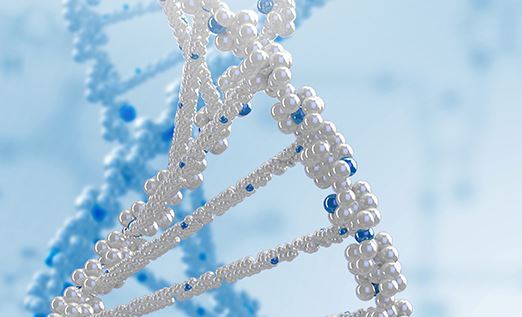 The new drug injects healthy human cartilage cells into the space between the bones to alleviate pain and treat the major symptoms. It can also be an alternative for surgical treatment, according to Kolon Life Science.

Once the drug is approved by the Ministry of Food and Drug Safety, it can hit the shelves as early as the first half of 2017. The company also plans to carry out phase-III clinical trials for approval in the US next year.