Saenuri Party Rep. Kwon Suk-chang said Sunday he and his fellow lawmakers will propose a “lemon law,” referring to American state laws that stipulate that carmakers should compensate consumers for products that have defects despite repeated repair attempts. 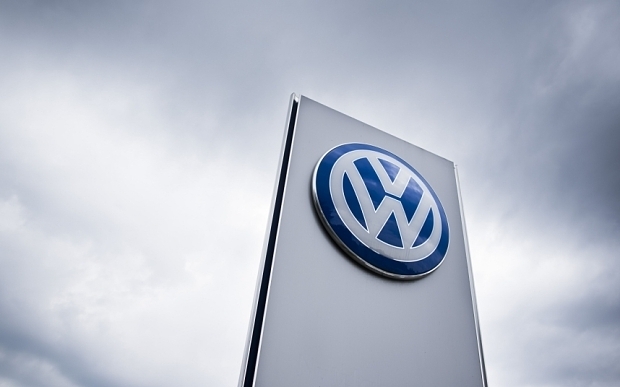 South Korea currently has no legal protection for consumers who purchase cars that are later found to have defects. The nation’s antitrust regulator only recommends that carmakers compensate customers for major defects. It has no legal power to obligate them to do so and cases of carmakers providing compensation are rare.

Rep. Kwon, a former Transport Ministry official, said he has suggested that carmakers and salespeople exchange vehicles or offer refunds if there are still problems after vehicles have been repaired more than twice for safety defects and four times for regular problems during warranty periods.

Under the proposal, if carmakers or salespeople intentionally evade their duty to compensate damages, they will be forced to provide compensation equal to twice the estimated damages, Kwon added.

Calls have been mounting to strengthen legal protection for consumers who purchase new cars, as they currently have no method to get compensation if defects are found.

Ambiguous legal boundaries have also sparked a growing number of disputes between carmakers and consumers in recent years.

Unlike Korea, the United States and China forces carmakers to provide a remedy for consumers purchasing new vehicles.

The U.S. legislated its lemon law in 1975 for consumers who have experienced safety problems more than twice and regular defects more than four times within 18 months after purchases. The term “lemon” refers to something defective or broken.