Earlier this month, the US Internet giant requested permission from the Ministry of Land, Infrastructure and Transport to get access to South Korea’s geographical data in a bid to make its flagship online maps’ services, such as the zoomed-in view of the satellite images, fully available in Korea.

It was Google’s latest attempt to get its hands on Korea’s map information after the last one in 2010, which ended in failure. 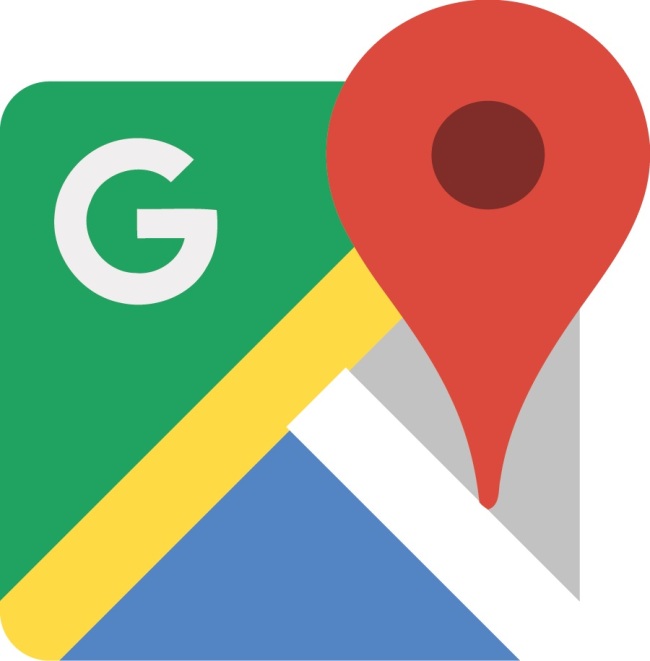 “The ministry and government security agencies can only allow Google to get access to the data if proper measures are taken to address security concerns,” said Minister Han, participating in a general meeting of the National Assembly Defense Committee in Seoul on June 29.

The unusual circumstances of the nation, which is technically at war with North Korea, should be taken into account when allowing foreign companies to utilize the nation’s maps.

The defense minister also said that the ministry is in discussion with other counterparts, including the Ministry of Science, ICT and Future Planning on the Google Map issue.

Upon request by those based in foreign nations, the Transport Ministry’s National Geographic Information Institute has to consult with related government bodies including the ICT ministry, and the Defense Ministry, to make a decision in 60 days to let them use Korea’s geographical information.