Korean companies raised 10.26 trillion won (US$8.7 billion) in May by selling bonds and stocks, compared with 14.52 trillion won the previous month, according to the data compiled by the Financial Supervisory Service. 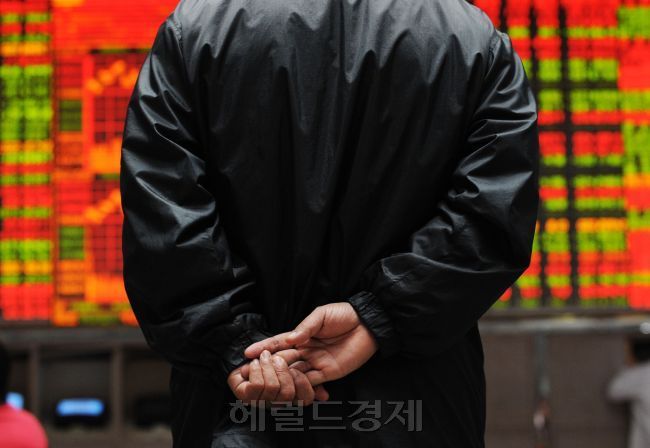 Authorities attributed the fall to a cooling investor sentiment triggered by sluggish growth in key industries that have forced them to undergo restructuring.

The value of corporate bonds, including bank bonds and asset-backed securities, issued locally last month, fell 29.7 percent month-over-month to 10.09 trillion won, the FSS said. An ABS is a security in which its income payments and hence value are derived from and backed by a pool of underlying assets.

In the January-May period, a total of 46.61 trillion won worth of bonds and stocks were sold, down 5 percent from 49.09 trillion won a year earlier.

The sales of stocks rose 50.5 percent to 2.55 trillion won from 1.69 trillion won during the same period, it said.