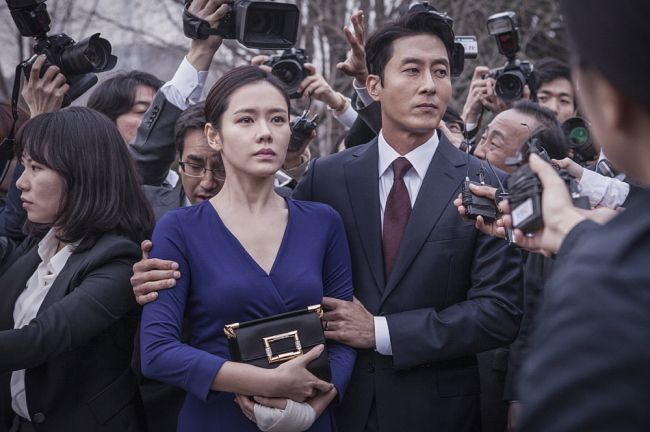 A power-hungry politician (Kim Joo-hyuk) and his strong-willed wife (Son Ye-jin) discover their daughter (Shin Ji-hoon) has gone missing just days before election day. The two struggle over what to prioritize –- family or ambition. 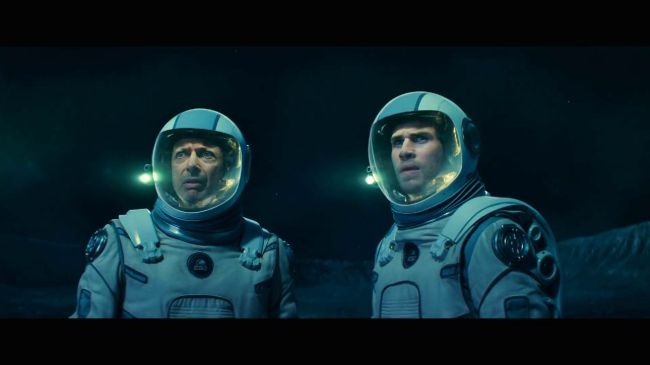 Nations join hands to devise a gargantuan defense program to protect themselves from an impending alien attack. Only a few brave men and women can save the world from destruction. 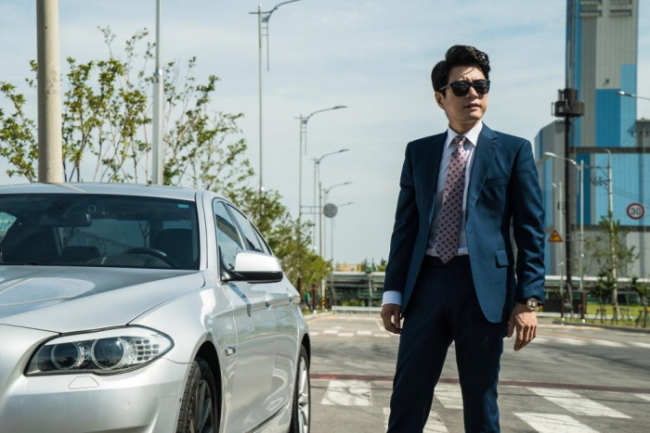 Once a model cop, Pil-jae (Kim Myung-min) now brokers cases to lawyers. One day, he and his lawyer partner (Sung Dong-il) receive a mysterious letter from a criminal on death row claiming his innocence. 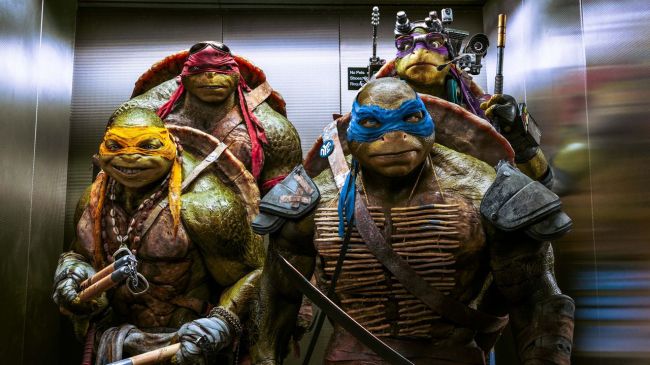 The Teenage Mutant Ninja Turtles are living in secret, when the villain, Shredder, joins forces with mad scientist Baxter Stockman to conquer the world. Meanwhile, the Turtles meet another terrible nemesis, the warlord Krang. 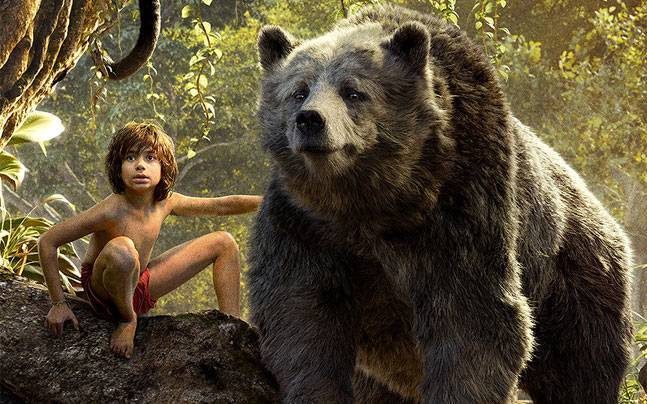 Orphaned human boy Mowgli has been raised by wolves and lives according to the ways of his animal friends in the jungle. One day, when a Bengal tiger threatens him, Mowgli decides to leave to protect his pack, embarking on a journey of self-discovery.