On June 23, the Seoul Central District Court sided with Park in the civil suit brought by his brother Park Chan-koo’s Kumho Petrochemical. 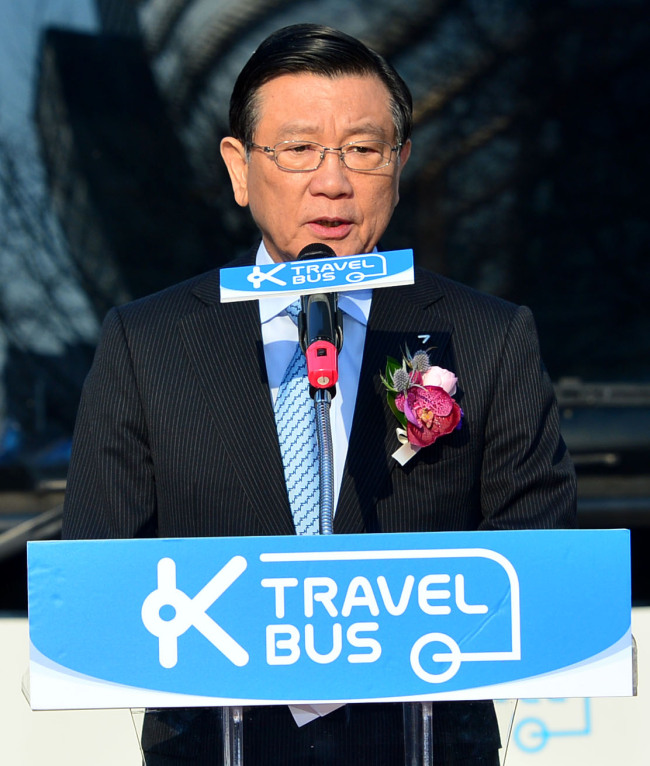 Kumho Petrochemical had filed a suit against Park and former Kumho E&C chief Kee Ock claiming that the two were behind the sale of Kumho Industrial’s commercial papers in 2009.