The announcement comes after Korean news media reported that the semiconductor company is planning to invest around 25 trillion won ($21.2 billion)--some claimed 2.5 trillion won-- to beef up its production lines for 3D NAND flash memory in Hwaseong, Gyeonggi Province. 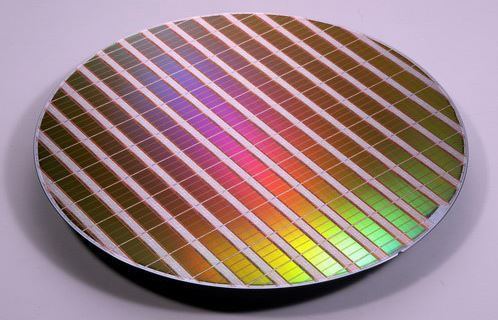 “The company has not set detailed plans for the investment as the 3D NAND flash memory business has just started to take off recently,” said the company, adding that recent news reports on the issue were unfounded.

Other global chip makers including SK hynix from Korea and TSMC from Taiwan are jumping on the bandwagon to produce 3D NAND flash memory chips, as the technology that stacks up layers of cells vertically can improve space efficiency in chips compared to conventional planar chips.

Players in the sector, including U.S.-based Intel, Micron, and IBM, are also ramping up efforts to develop next-generation memory chip technologies.

Intel and Micron have said they will jointly develop 3D Xpoint technology, which is said to be 1,000 times faster than NAND flash memory chips.

IBM recently showcased a prototype of a phase change memory chip, which can last one million cycles, and boasts much larger memory capacity than conventional flash memory chips.

An industry official from a Korean chip maker downplayed those initiatives by U.S. firms, saying that those chips are far from mass production and will not replace existing NAND flash memory chips anytime soon.