By Claire Lee
Published : Jun 7, 2016 - 16:29       Updated : Jun 7, 2016 - 16:50
More than 40 percent of South Korean working mothers who quit their jobs last year said it was because they did not have a reliable person or service to look after their children while they were at work, a government study showed Monday.

The study, organized by the Korea Institute of Child Care and Education for the Welfare Ministry, surveyed 2,593 Korean households with children nationwide last year. Among the participants, 31.4 percent said they had quit their jobs to focus on caring for their children.

The largest proportion of the women participants, 43 percent, said they decided to stop working as they did not have reliable child care support. Also, 27 percent of them said raising children while being a full-time employee was too demanding, while 16 percent said their job was affecting their family life including the quality of care for their children. 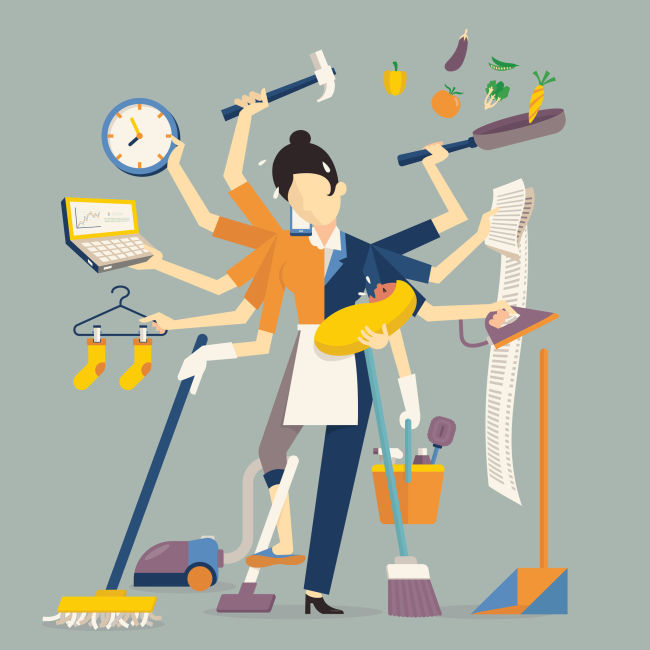 Meanwhile, 77.9 percent of the participants said they had no plans to have more children. The reasons varied according to how many children they already had.

The largest proportion of those who had two or three children, 70 percent, said they were satisfied with the size of their current family. However, only 29.9 percent of the parents who had one child said they have no plans to expand their family as they are content with having a single child. Meanwhile, 27.8 percent of the parents said they are not going to have any more children as they are worried about the cost of child care and 21.3 percent said they feel burdened by education costs.

Among the 1,500 full-time housewives, 64.9 percent of them said they are not working because they want to focus on their children and domestic affairs.

As of 2014, South Korea’s gender pay gap was over 35 percent – the highest among Organization for Economic Cooperation and Development countries.