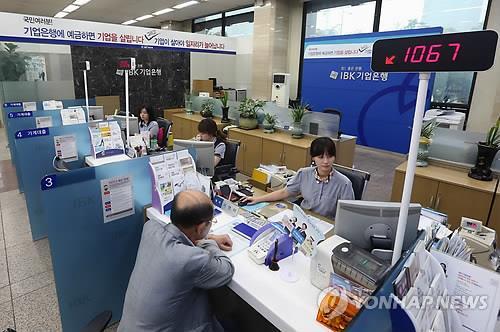 Shipbuilders have inked heavy losses in recent years due to declining orders and climbing costs since the 2008 financial crisis. Shipping lines have also suffered hefty losses due to an oversupply of vessels and falling shipping rates.

As a result, their creditor banks have demanded drastic restructuring in exchange for a rollover of existing debts and a delivery of fresh loans by the lenders.