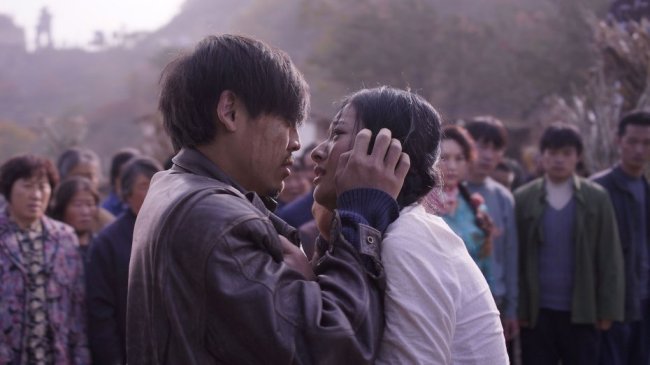 A new family moves into a remote village with a tight-knit, traditional community. After the sudden death of the family’s father and husband, the widow, a mysterious mute (Lang Yueting), begins to tell her story wordlessly. 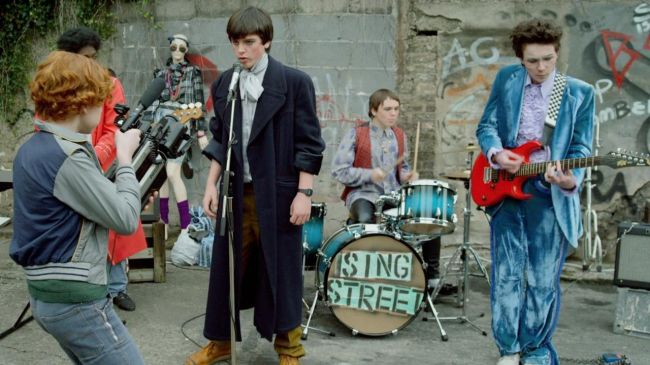 A teenager (Ferdia Walsh-Peelo) living in 1980s Dublin escapes bullying at school and his strained family, his parents’ collapsing marriage and struggling father (Aiden Gillen), to start a rock ‘n’ roll band to win over a mysterious girl. 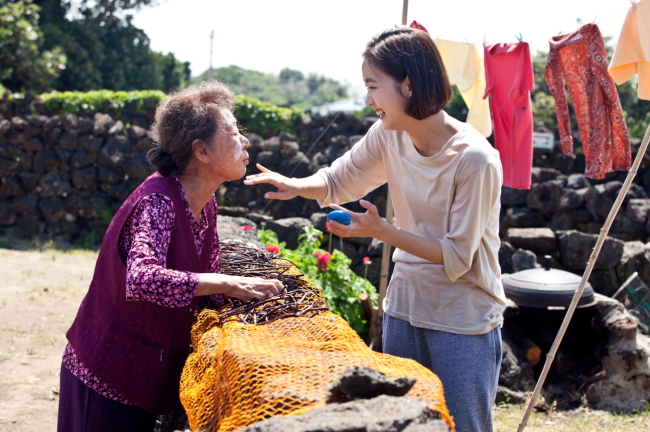 Grandma Gye-choon (Youn Yuh-jung) is reunited with her long-lost granddaughter Hye-ji (Kim Go-eun), who is no longer the sweet, innocent child she once was. The film follows the two as they forge a new kind of relationship. 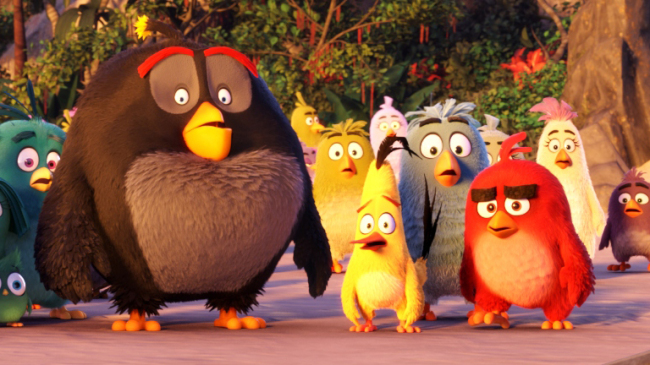 Most flightless birds lead generally happy lives, but Red seems to become agitated with everything. He eventually attends an anger management class, where he meets other birds who share his anger. 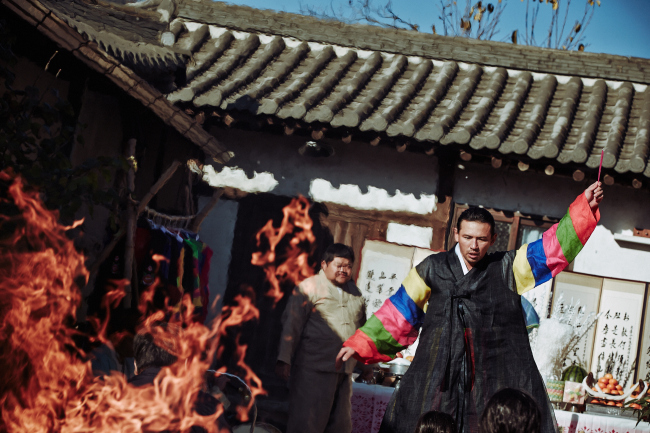 A series of horrifying murders take place in a quiet village upon the arrival of a strange fisherman (Kunimura Jun). Policeman Jong-gu (Kwak Do-won) teams up with a shaman (Hwang Jung-min) to get to the bottom of the mystery.