Both Hanjin Shipping Co. and Hyundai Merchant Marine Co. are struggling to stay afloat amid a drawn-out slump in the global industry. They have sought creditors' help to buy time for self-restructuring programs and avoid court receivership. 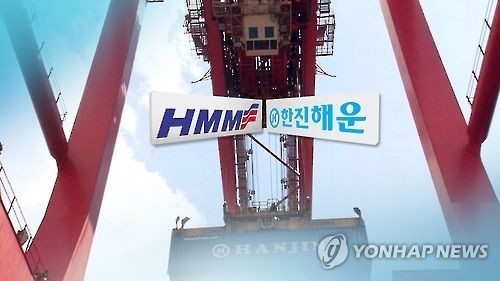 Hanjin, the bigger shipper by revenue, said in a regulatory filing that it swung to a net loss of 261 billion won ($221 million) on a consolidated basis in the first three months of this year.