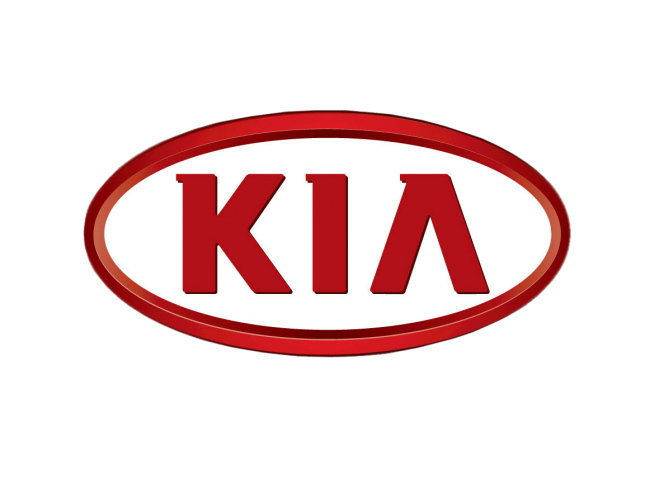 Kia’s net profit also increased 4.6 percent to 944.6 billion won during the January-March period compared to 903.2 billion won a year ago.

“Sales growth in recreational vehicles, the impact from newly launched models such as the Sportage and K7 and depreciation of the won against the dollar lifted earnings in the first quarter,” the company said in a press release.