Samsung lays off largest number of workers in 2015 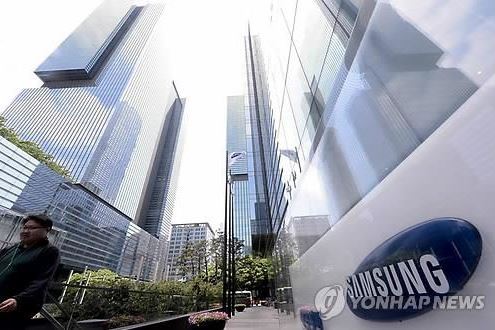 Samsung was the only one among the country's 30 largest conglomerates to have laid off more than 10,000 employees in 2015.

Such a large cut was partly attributed to a landmark deal, in which Samsung handed over four defense and chemical units to Hanwha Group, along with their 5,000 plus employees.

Still, the market research firm noted the cut in the overall number of Samsung employees may indicate a general downward trend in the number of what it called quality jobs, especially for younger workers.

The country's youth unemployment rate came to 11.8 percent in March, down from an all-time high of 12.5 percent posted in the previous month but still marking the highest reading for March in the country's history.

The large layoff by Samsung has also led to a drop in the number of people employed by the top 30 conglomerates, which came to 1,017,661 as of the end of last year, down 0.4 percent from a year earlier, according to the data. (Yonhap)