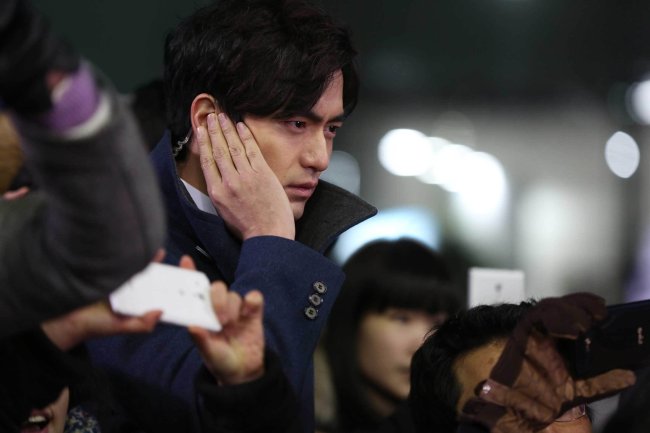 The year is 1983. High school teacher Ji-hwan (Jo Jung-suk) is stabbed and loses consciousness. In 2015, police officer Geon-woo (Lee Jin-wook) is shot. After the incidents, the two gain the ability to see into each other’s lives, some 30 years apart in time. 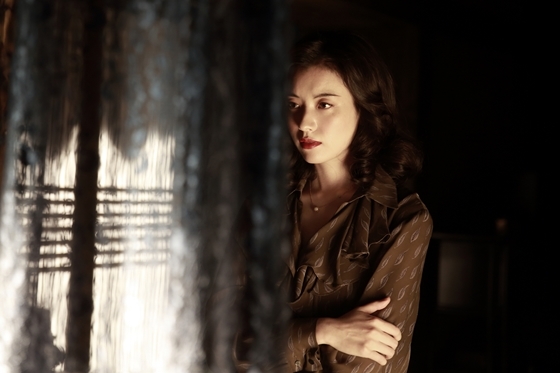 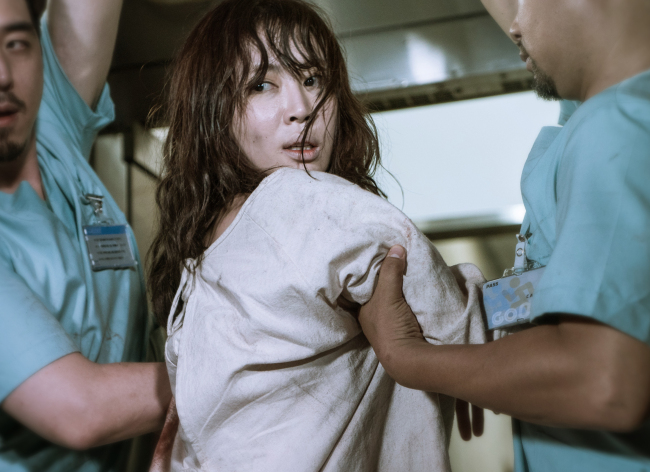 Kang Soo-ah (Kang Ye-won) is admitted to a mental institution against her will and administered with various mind-altering drugs by force. Kang begins to keep a record of her experiences, later discovered by TV producer Na Nam-soo (Lee Sang-yoon). Upon investigation, Nam discovers a horrifying truth. 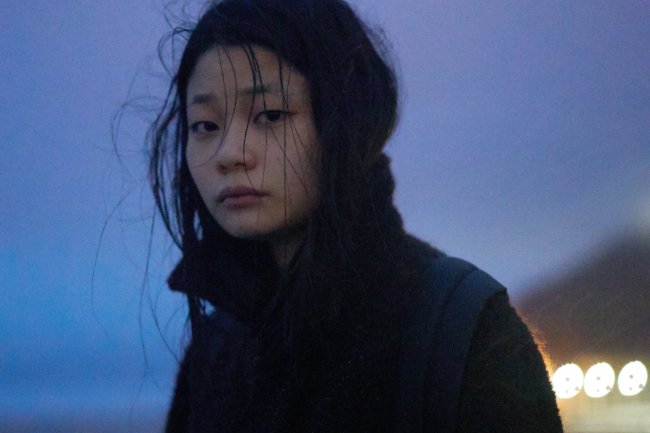 A girl, Hadam (Jeong Ha-dam) lives on the streets alone. It is winter. She finds refuge in deserted homes, barely getting any rest throughout her struggling existence. She tries to find hope by tap dancing in the city’s narrow alleys. 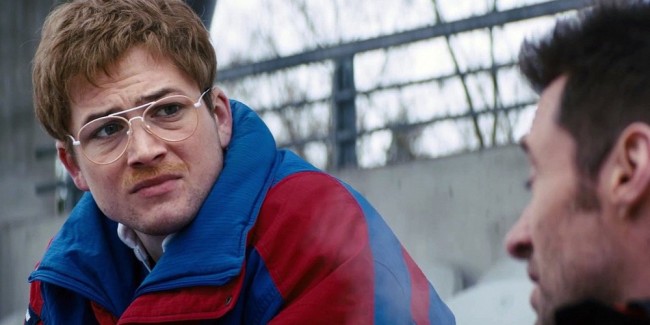 Eddie Edwards (Taron Egerton) is a loveable underdog who dreams of becoming an Olympic medalist ski-jumper even when everyone is rooting against him. Coach Peary (Hugh Jackman) decides to help him achieve his goals, which leads to an unexpected performance.