Handmade buckwheat noodles made for over a half a century 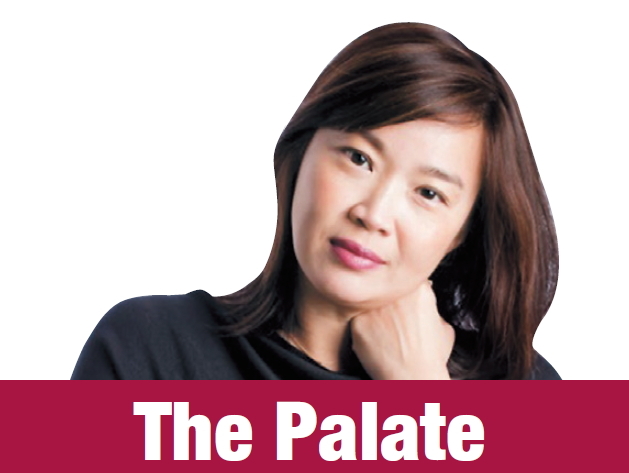 One of the pleasures of eating in Seoul is that you can always find a place that specializes in one particular dish, and when that one such place has done so for more than 50 years, you are guaranteed a tried and true quality that has been time tested.

Yurimmyeon, near City Hall in Jongno­-gu, Seoul, has been serving the same menu of noodles for more than half a century, strong and steady. A testament to their quality and consistency.

Matriarch and owner Kim Myeong-kyeong, 83, who mans the cash register, greets you upon entering, like she has since the day they opened. Friendly, sharp, and efficient is the ambience you notice once you are seated on one of the two levels.

The menu on the wall seems to force you to make a quick selection especially during its peak lunch hours. Payment is made before you begin your meal, which feels a bit old fashioned, but respected nonetheless.

The main draw at Yurimmyeon is its memil guksu, or buckwheat noodles, which are a popular

Globally, many would know buckwheat noodles as Japanese soba noodles. However, Koreans have used buckwheat grain for centuries and their rendition is nothing short of what one would expect from the Korean palate.

There are three options, one being the classic cold noodle version dipped into a pungent soy dashi broth accompanied by shredded seaweed, grated radish, scallions, and hot mustard. I found this dish to be the most underwhelming of all the memil dishes. The noodles felt a bit overcooked and less toothsome than buckwheat noodles should be.

The favorite of all the memil dishes was the bibim memil guksu, served cold with egg, salt-wilted cucumber, and crushed sesame seed garnish. What makes this dish shine is the wonderfully flavorful red pepper sauce which felt “special” upon each bite. Unlike other gochujang, or hot pepper paste ubiquitous to most bibim dishes, Yurimmyeon’s sauce has unique layers of depth with the perfect balance of spice, sweetness, citrus acid, sesame oil, and crushed grains all well combined with a definite homemade touch.

The bibim guksu with chewy wheat noodles is also fantastic served in the same style.

Yurimmyeon’s signature dish has to be the naembi udong served in an individual stone pot with perfectly cooked and super long wheat udon noodles, pieces of premium oden, mushroom, egg and scallion in a light seafood broth. What makes this dish great is the quality of ingredients and consistency of execution.

Having enjoyed this naembi udong, no less than three times at different times of the day, it did not fail in taste and consistency each time and the quality and simplicity is what I believe has people coming back for the last 50 years. Simple food done consistently well is what Yurimmyeon does best. 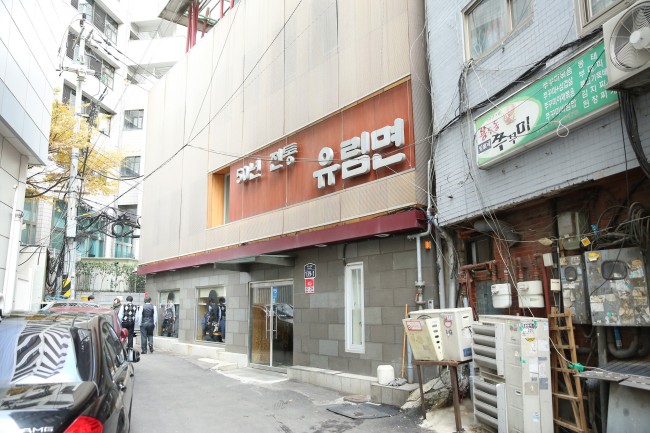