The company said it would invest around $19 million to build a 34,000-square-meter plant in Jeffersonville, Indiana, with an annual production capacity of 25,000 tons of wire-rod -- a steel product used for premium vehicles. 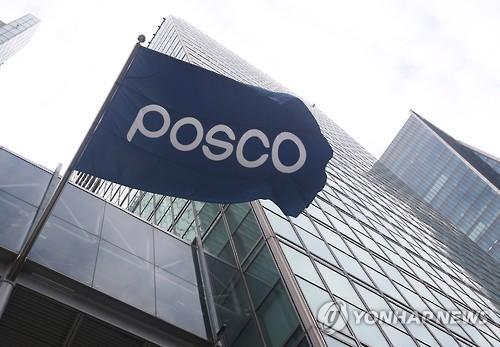 “We aim to supply more parts for premium cars of the U.S. automakers through the new center,” a company spokesperson told The Korea Herald by phone.

The new processing center is scheduled to start construction this month and end in March 2017.

This is the steelmaker’s third wire-rod processing center globally, following the first one in China’s Jiangsu built in 2008 and the second in Mexico’s Guanajuato set up last year.

POSCO is currently in discussions with the local government of Indiana for support measures for the construction, the officials said.

Although 25,000 tons is still a small figure compared to POSCO’s total production of 3 million tons of wire-rod per year, the move is seen by market analysts as the company’s willingness to focus more on the auto industry.

“The latest push implies that the steelmaker is shifting its focus from the struggling shipbuilding industry to the relatively more booming and profitable auto industry,” said Park Sung-bong, an analyst from Hana Financial Investment.