The decision made by the country’s top life insurer will put an end to its 32-year stay in the firm’s signature structure on Taepyeong-ro in the center of the city. 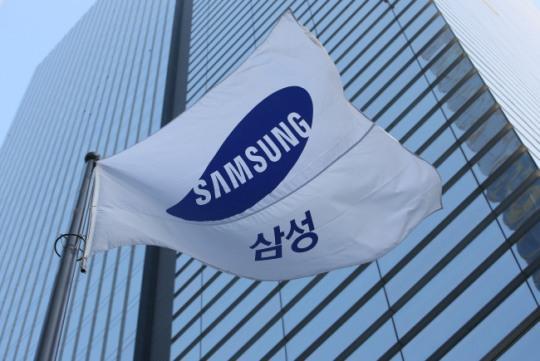 The move comes amid a broader effort by Samsung Electronics to cut corporate costs and boost efficiency as major divisions of the tech giant moved from the Seocho building to Suwon, where its manufacturing base is located.

Since the insurer signed a contract with local builder Booyoung to sell the headquarters in January for around 500 billion won ($417.5 million), Samsung Life Insurance’s relocation to the Seocho building has been widely expected.

Some 1,500 employees will gradually start moving from mid-July and it will take about a month to compete the relocation.

According to sources, Samsung’s other financial affiliates – Samsung Card and Samsung Fire & Marine Insurance – are unlikely to move to the Seocho building.