The housing development plan will mark the largest ever project that a Korean builder has clinched from a foreign country, Hanwha officials said. 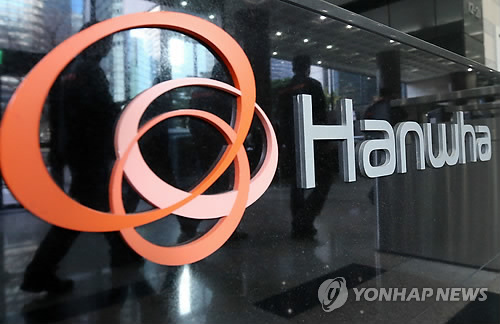 The two other stakeholders in the consortium are Daewoo Engineering & Construction and Saudi Pan Kingdom for Trading, Ind. & Contracting, or SAPAC, a leading Saudi builder.

Representatives from the three builders signed a memorandum of understanding with the Saudi Arabian Housing of Ministry for the new city development project in a Seoul hotel on Thursday.

“We will supply 100,000 houses and city infrastructure in Alfursan near the Riyadh International Airport and this will be a landmark deal for Korea’s overseas construction history in terms of the size,” a Hanwha E&C spokesman said.
The company said the visit by Saudi Housing Minister Majed al-Hogail to Korea for the MOU signing ceremony will help the company win other housing projects worth $400 billion being pushed by the Saudi government in the coming seven years.

The Saudi Ministry estimated last year that the kingdom’s lack of housing infrastructure would require 3 million new homes by 2025, based on projected growth of the population.

“It is too early to tell the details of the deal, but the consortium expects to push for the mega project with a stable financing source, backed by the Saudi government,” the company said in a press release.

“The company has sought the deal, which will be helpful to cement its reputation as a global city developer in the Middle East, following the ongoing Bismayah new city project in Iraq,” said Hanwha E&C CEO Choi Kwang-ho at the MOU ceremony at the JW Marriott Seoul. In 2014, the builder won the Bismayah project worth $8 billion in 2014 from the Iraqi government.

Citing the winning of the mega project, KB Investment & Securities raised the target stock price of Hanwha Corp. to 50,000 won per share, around 40 percent up from the current price.